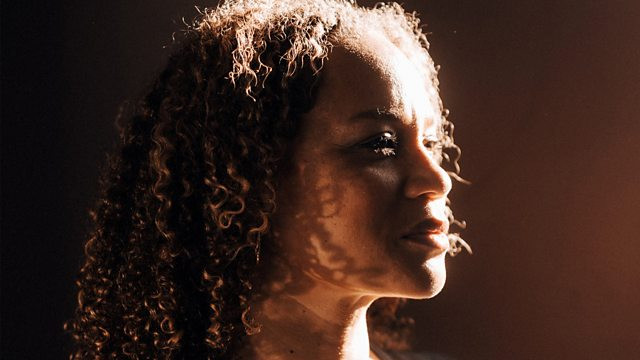 Actress Angela Griffin is to host a new four-part series for Sunday nights on BBC Radio 2 playing mood-boosting music from across genres and decades, to help listeners relax.

Radio 2 Unwinds will include a playlist from the likes of Morcheeba to Moloko, Bruno Mars to Billie Holiday, Gladys Knight to Gregory Porter, Air to Zero 7 and more. Angela will also be sharing her memories of where she heard the tracks and why they mean so much to her.

As one of the UK’s most successful and much-loved TV actors, Angela has starred in Coronation Street, Holby City, Waterloo Road, Lewis and most recently 90s nostalgia drama White Lines.

Speaking about joining Radio 2, Angela said: “I’m really honoured and excited to be joining the BBC Radio 2 family for a month of Sundays.

“I’m already a huge fan of the station and I’m so proud to be popping onto the other side of the airwaves to bring an hour of chilled out tunes curated by myself and the listeners to help unwind, relax and soothe before the week ahead. If ever there was a time we needed to unwind it’s now, only positive vibes allowed.”

You can hear Radio 2 Unwinds with Angela Griffin from this Sunday, 8 August 9-10pm.

What song do love to chill out to and why…?
Let me know and I’ll play it for you on Radio 2 Unwinds with … Angela Griffin!! (WOOHOO)
YES!!! Catch me on @radio2 & @bbcsounds this August – Sundays at 9pm! pic.twitter.com/G0tNdGWo3j