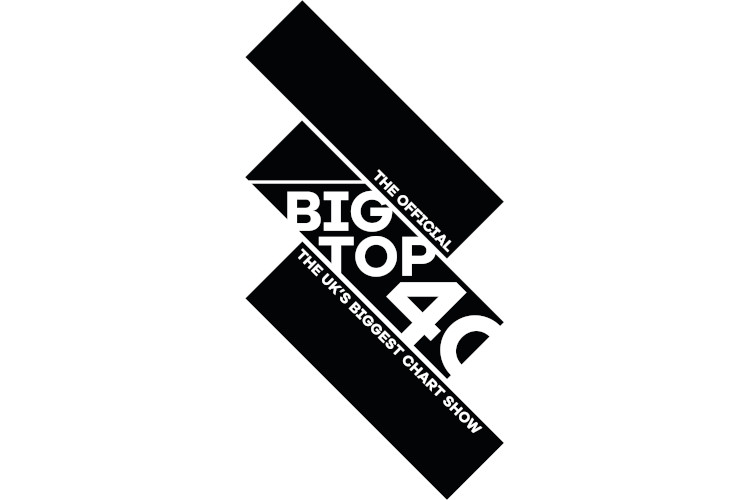 England football anthems have shot into the top five of The Official Big Top 40, the UK’s biggest chart show, this evening (Sunday 11 July) ahead of England’s historic final against Italy.

David Baddiel, Frank Skinner & The Lightning Seeds, who had the highest new entry on last week’s chart with Three Lions, have seen their much-loved track climb five places to reach no.2, 25 years after its original release and three years after it topped The Official Big Top 40 during England’s World Cup stint in Russia. Ed Sheeran’s Bad Habits remains at no.1.

Neil Diamond’s Sweet Caroline, which has become a fan favourite at Wembley throughout the tournament, is a new entry at no.3, knocking Heartbreak Anthem by Little Mix, David Guetta and Galantis off the no.3 spot. Atomic Kitten, who reunited this week to release a re-recorded version of Whole Again entitled Southgate You’re the One (Football’s Coming Home Again), also return to the charts with a brand-new entry at no.5.

Hosted by Will Manning, The Official Big Top 40 is the UK’s biggest chart show with 1.4m listeners every week, and the only chart that reflects UK consumption in real time.

The Official Big Top 40 can be heard Sundays from 4pm – 7pm on Capital and Heart.