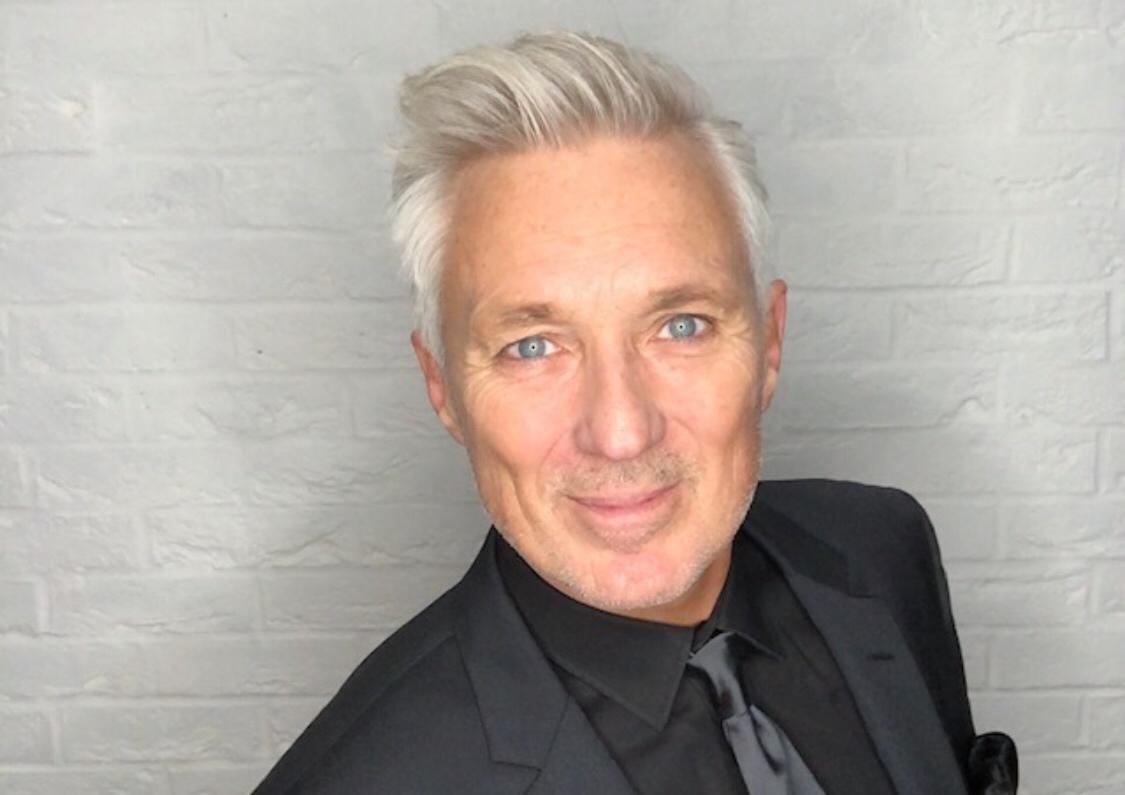 Greatest Hits Radio has signed Martin Kemp to present ‘London Calling’ – an extension of the station’s ‘Cities of Sound’ series, which explores the music culture and musical significance of the UK’s biggest cities and their influence on the greatest hits of the 70s, 80s and 90s.

Starting this Wednesday 9 June at 7pm and running for 4 weeks, ‘London Calling’ will see Londoner and 80s pop icon Martin look at the extraordinary contribution London has made to the greatest hits of all time, while celebrating the musicians who made the city their home, and the incredible music they’ve created.

Having recently expanded across London on FM, Greatest Hits Radio has previously marked other iconic music cities across the country, including Liverpool, Manchester, Birmingham, and Glasgow.

Speaking about the upcoming series, Martin Kemp said: “I can’t wait for people to hear the story of London’s influence on the Greatest Hits of all time – from Swinging London and the British Blues Explosion to the Glam Rock and Punk of the Seventies, the New Romantics of the Eighties, through to the Britpop explosion of the Nineties and beyond. London has an incredible musical story to tell, as unquestionably one of the world’s music capitals. I can’t wait for people to hear it.”

Greatest Hits Radio presenter Simon Mayo added: “London will always be a musical capital of the world – of global significance – if not the global capital. Just because of its heritage, because of its history, and because it is the most multicultural city in the world… And if you’re a musician or artist of any kind, you’re just going to find London the most inspiring city to be in”.

Listen to Cities of Sound: London Calling every Wednesday at 7pm and Sunday at 9pm in June.