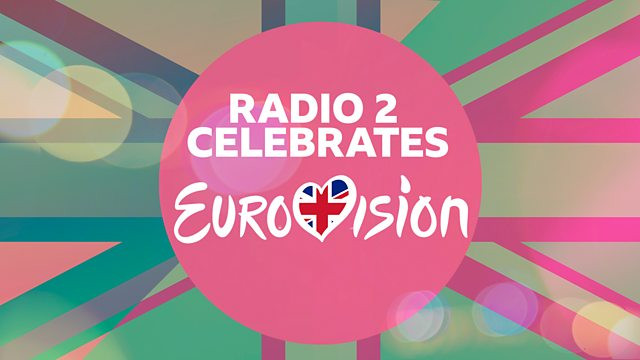 The UK public’s favourite Eurovision song has been revealed, following an online vote.

Voters were asked to select between three and fifteen of their favourite Eurovision songs from the last 65 years with the results being compiled for a special show – The UK’s All-Time Eurovision Top 50 – presented by Ken Bruce.

It was ABBA’s Waterloo that came out on top, with Making Your Mind Up by Bucks Fizz in second place and Love Shine a Light by Katrina and the Waves coming third. Four of the top five songs were British entries, with Brotherhood of Man’s Save Your Kisses for Me in fourth place, and Sandie Shaw with Puppet on a String coming fifth.

Waterloo was the winning entry for Sweden on 6 April 1974 when the Eurovision Song Contest was held in Brighton and famously, the UK didn’t award ABBA any points on the night! The single became a No. 1 hit in several countries. It reached the U.S. Top 10 and went on to sell nearly six million copies, making it one of the best-selling singles in history.

The UK’s All-Time Eurovision Top 50 hosted by Ken Bruce will be available on BBC Sounds from 8pm this evening (18 May) and can be heard on Radio 2 from 1-3pm, Saturday 22 May, ahead of the Grand Final of Eurovision 2021 in Rotterdam that night – which will be broadcast live on BBC ONE, Radio 2 and BBC Sounds.

Frida Lyngstad of ABBA said: “Waterloo was our first song under our new name, ABBA, which – after we performed it to audiences across Europe thanks to Eurovision – became a huge global hit. The success of Waterloo changed everything for us as a band, so we would like to thank all the Eurovision fans who voted for the song!”

Presenter Ken Bruce said: “Well, who’d have thought it? Waterloo comes top but as ABBA sang, ‘I feel like I win when I lose’ – a massive 18 of the Top 50 are UK songs, so well done us!”

The Top 20 in order are as follows: