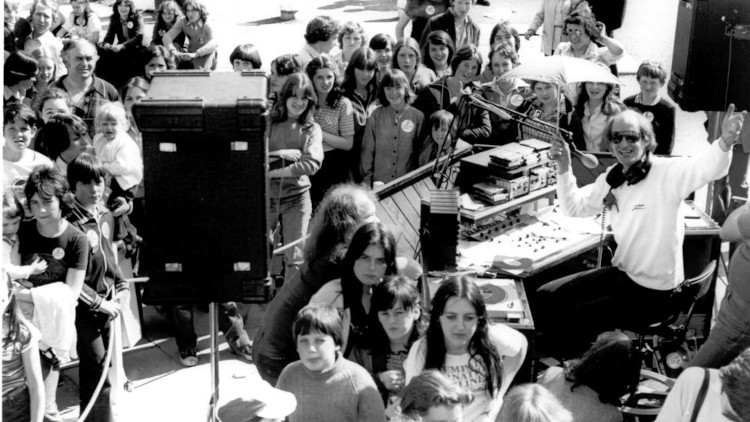 Back in 1976, commercial radio wasn’t available in Northern Ireland. When its unique sound first hit the airwaves it was an instant crowd-pleaser. Generations of music lovers have grown up listening to Downtown, and it’s still as popular as ever today.

One of the earliest voices on Downtown Radio is still hosting his very own show – Trevor Campbell – with fans tuning in each week from across the country. Big T was one of the original line-up of presenters which included Candy Divine, John Paul Ballintine and Michael ‘Hendi’ Henderson.

Big T said: “The build up to the launch of Downtown Radio was very exciting but for me there was also the fear of not getting on it. There was no way of measuring how popular it would be until it launched in March 1976, and it just went absolutely crazy. It’s popularity was phenomenal.”

Looking back on Downtown’s achievement Bauer NI’s Managing Director David Tighe said: “Downtown Radio has been at the forefront of Northern Ireland radio for 45 years today. As Northern Ireland’s first commercial radio station it will always have a special place in the media landscape here.”

“Today Downtown Radio is as relevant and important to the community as it ever was and it will continue to serve the population of Northern Ireland as proudly as it did on day one. I would also like to make a special mention to the legendary Downtown presenter Trevor Campbell, he was part of the launch team 45 years ago and still remains on the air with us on Downtown Country, a huge achievement! Happy 45th anniversary on the air with us Trevor!”

Take a trip down memory lane with the photos below and head to the Downtown Radio website where you can find more of them spanning the 45 years. 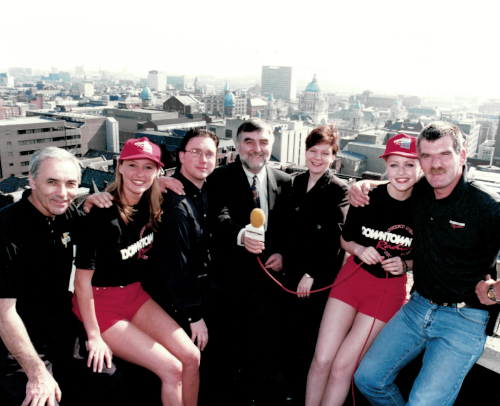 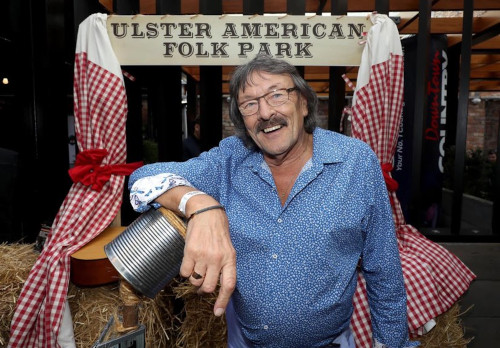 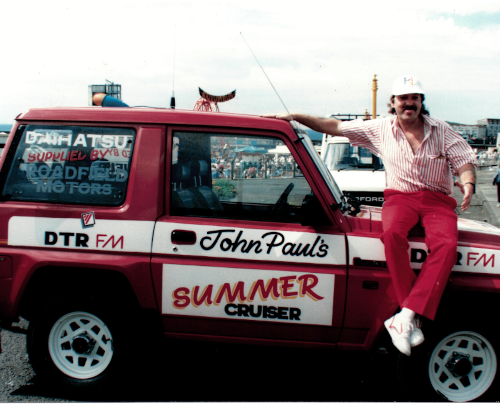 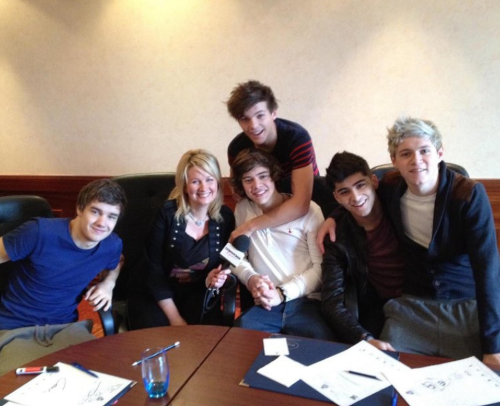 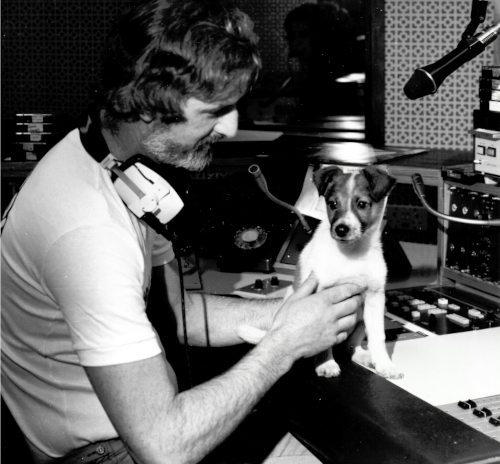 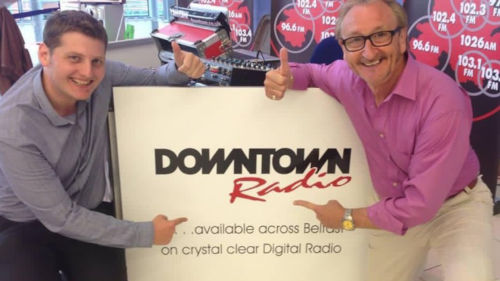