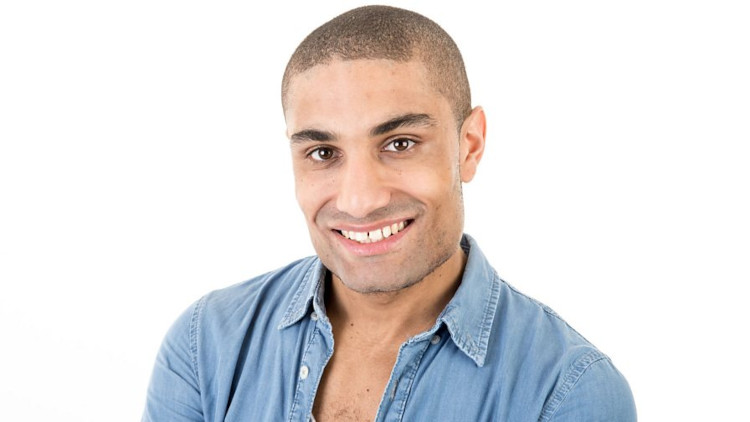 Richie Anderson who presents the travel news on the BBC Radio 2 Breakfast Show had to cover the first hour and a half this morning until Ken Bruce arrived to take over, because Zoe Ball wasn’t feeling well.

Opening the show, Richie said: “Hang on a moment, Zoe Ball is sounding rather different today, she sounds like a camp Brummie man,” referring to himself.

He told listeners that Zoe isn’t feeling well today, adding: “We’re sending her lots of love and just to clarify, because you know how desperate I am, I’ve not tied her up and thrown her in a cupboard and said “oh she’s not turned up and I’m going to have to do the show”, I haven’t, honestly I haven’t!”

Richie told Tina Daheley that he got the call to fill-in late this morning and was now regretting being up at half eleven last night doing Steps routines in the mirror and that if he’d known, he’d probably have got an early night!

Being a part of the Radio 2 Breakfast Show, Richie is no stranger to it, but hosting it is a big gig and he did a great job with his perfect energy and fun personality until Ken Bruce arrived to take over from 8am.

Once Ken was in the hot seat, Richie, who also presents Saturday mornings on BBC Radio WM, carried on with his usual role of presenting the travel news. Perhaps it might have been nice to hear Richie presenting the whole show and saving Ken a mad dash in and continuing on until midday, although he is great on Breakfast too!