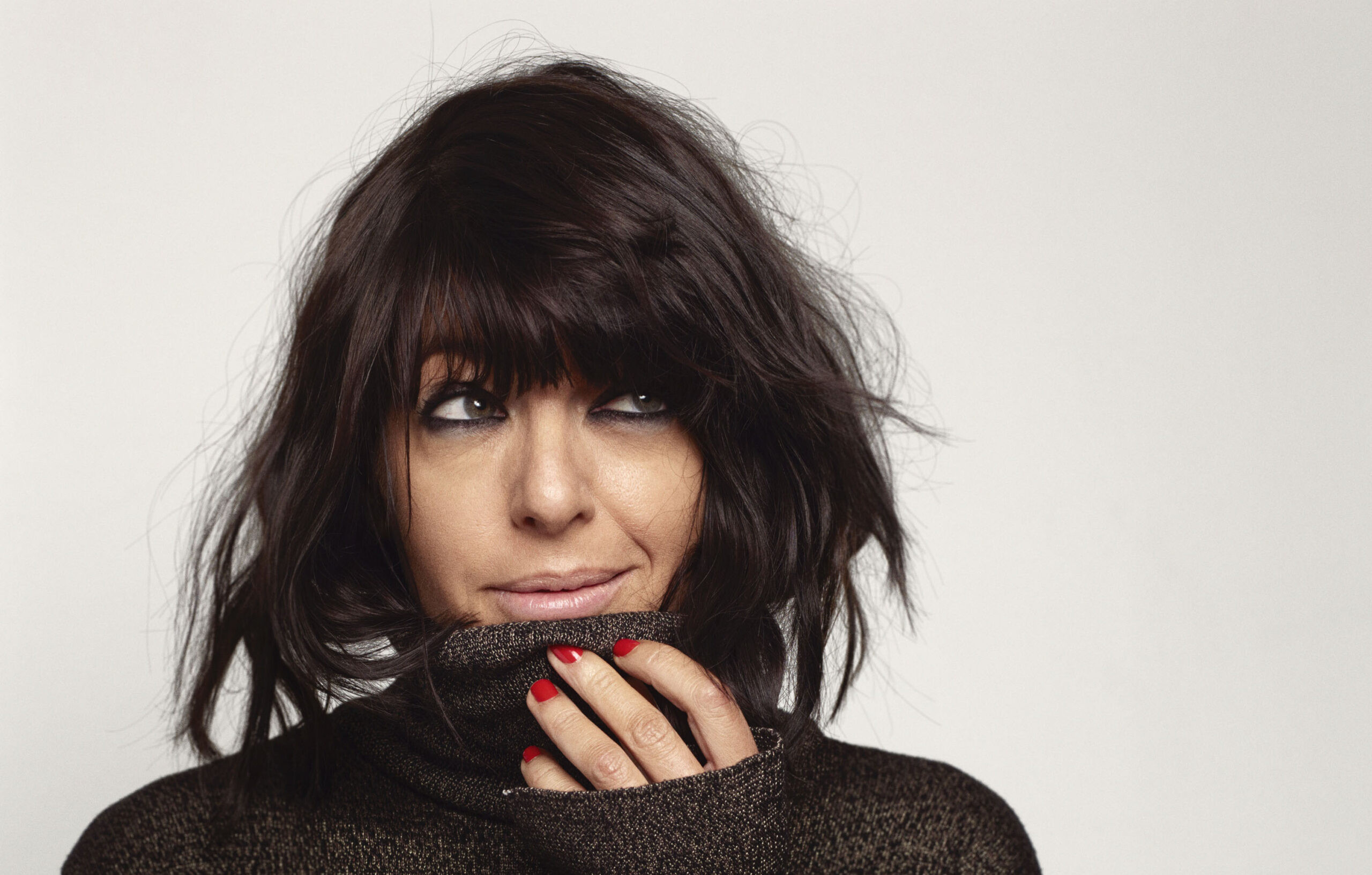 Claudia Winkleman will be Graham Norton’s replacement on Radio 2’s Saturday morning 10am – 1pm slot from Feburary next year.

This follows Graham’s departure to Virgin Radio after 10 years of presenting the slot on Radio 2.

Claudia joined Radio 2 in Spring 2008, to host a comedy quiz series called Hot Gossip before moving to Friday nights to host an atrs show. She has most recently presented  a Sunday evening show and she has also deputised for Ken Bruce, Steve Wright and Sara Cox.

Speaking about her new show, Claudia says: “I’m not often speechless but the chance to be with the wonderful Radio 2 listeners every Saturday has left me, quite frankly, gobsmacked. I hope my voice comes back in time for the first show as I can no longer simply rely on a fake tan and a fringe. There’s nobody I’d rather be with at the weekend, it’s a privilege and an honour.”

Helen Thomas, Head of Radio 2, says: “As Claudia is one of the UK’s best loved entertainers and a firm favourite with our listeners, I’m over the moon that she’ll be bringing her enormous warmth and wit to Saturday mornings on Radio 2.”

Once the announcement was made, Graham Norton was quick to conratulate Claudia on her appointement, tweeting that she’ll love it and Claudia replied that it’s “an impossible act to follow”.

An impossible act to follow. Thank you so so much. Xxxx