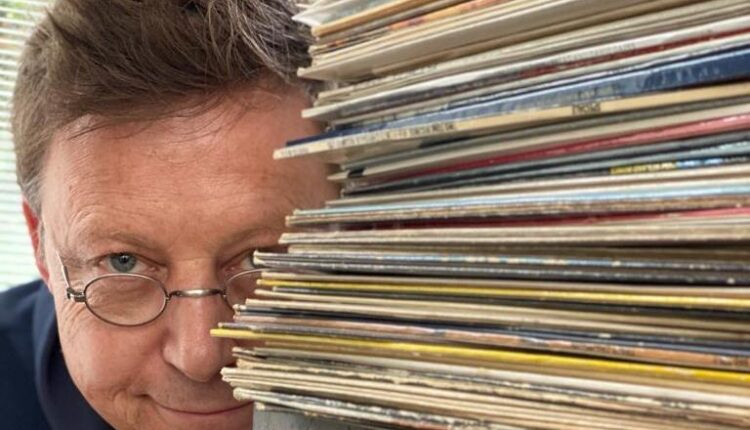 Simon Mayo is set to join the presenter line-up of Greatest Hits Radio to host a new weekend show.

The former Radio 2 presenter, who now hosts mid-mornings on Scala Radio, will begin his new Greatest Hits Radio programme from Sunday 6 September. He’ll be playing selected tracks from albums, and their greatest hits, of the 70s, 80s and 90s.

The Album Show with Simon Mayo is a three-hour showcase dedicated to the albums that provided the musical backdrop to three decades, including features that celebrate and explore listeners’ record collections along with a weekly Classic Album Countdown.

The show will celebrate the good times and great memories albums represent. In addition to playing their greatest hits, he’ll also be rediscovering musical gems within iconic albums.

In his first show Mayo will pay homage to one of his favourite artists, Bruce Springsteen.

Speaking about joining Greatest Hits Radio, Simon said: “Three hours of great album music will be a Sunday treat for me.

“I hope it will reconnect you to a time when your album collection was THE most important thing in your life. It said who you were.

“By the time we come off-air, you’ll want to listen to them all again! Insert that CD. Put the needle on the record. Press play on your cassette player. This will be fun!”

The Album Show can be heard across the UK on Greatest Hits Radio from Sunday 6 September between 1pm and 4pm.

Phew, the @simonmayo secret is out! Shall we start with a Brucie Bonus? https://t.co/cA4dHYHH9p