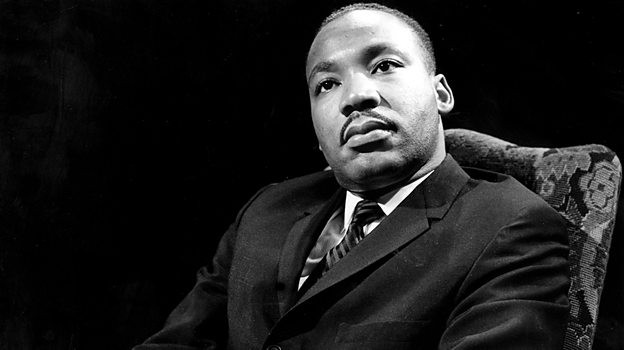 BBC Radio 2 will commemorate the anniversary of Martin Luther King’s iconic speech in 1963 with a special I have a Dream Day.

The famous speech made on 28 August 1963 in Washington DC became a defining moment of the Civil Rights Movement in America.

Marking the occasion, Radio 2 will play 24 hours of some of the best music made by black artists from the 1950s to the present day.

Trevor Nelson says: “Martin Luther King’s I Have A Dream speech has resonated with me since I was a child and is still relevant today. I think it’s fantastic that Radio 2 are celebrating its anniversary by playing some of the greatest music by black artists.”