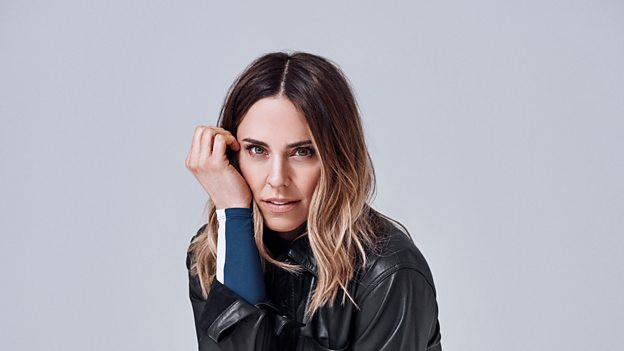 Melanie C, Jack Savoretti, Ronan Keating and Aloe Blacc are to take part in BBC Radio 2’s House music performing with the BBC Concert Orchestra from their homes and talking to Ken Bruce during his morning show.

Ken Bruce says: “Radio 2 House Music was launched during the lockdown so we could still delight Radio 2 listeners with some wonderful live music. We’ve had great guests so far and that will continue with these music stars in July and August.”

Tomorrow (2 July), Melanie C will be singing her new single, Blame It On Me, which was released in May and was first heard on the Zoe Ball Breakfast Show, plus her 2000 chart topper, I Turn To You.

Next Tuesday (7 July), Ken will be playing an extra track that Mel is recording with the BBC Concert Orchestra. It will be their version of the Spice Girls classic, Say You’ll Be There.

Jack Savoretti will be singing Youth And Love, a track from his most recent album which was released last year, and Breaking The Rules as his classic track, on Thursday 9 July.

It’s Ronan Keating’s turn on Thursday 30 July when he’ll perform with the BBC Concert Orchestra. He’s sold over 20 million records worldwide as a solo artist and 25 million as a member of Boyzone.

For Radio 2 House Music, Ronan will sing When You Say Nothing At All, and his new single, Little Thing Called Love, a folk-influenced pop track taken from his new album, Twenty Twenty which is released in late July.

On Thursday 6 August, the American musician, singer, record producer and philanthropist Aloe Blacc performs his new single, My Way, plus his best known track, I Need A Dollar, which topped the UK charts in 2011.

He also wrote and performed vocals on Avicii’s Wake Me Up, which topped the charts in 22 countries.