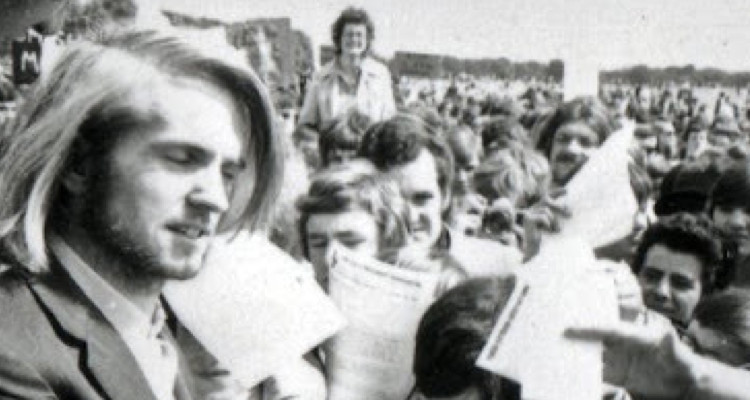 Ronan O’Rahilly, the founder of the pirate station Radio Caroline has died at the age of 79.

The Irish businessman planned the pirate station as early as 1963 from the MV Caroline anchored in international waters off the coast of Essex in England.

The station originally launched at Easter 1964 and despite many ups and downs including periods off-air, continues broadcasting today. O’Rahilly has always been the figurehead of the station.

Caroline has been paying tribute to Ronan this afternoon (Monday) with the station manager, Peter Moore joining presenter Johnny Lewis live on air.

The news has also been posted on Twitter and Facebook after earlier reports that it wasn’t true.

Ronan moved back to Ireland in 2013nafter being diagnosed with advanced vascular dementia.

Very sad news. RONAN O’RAHILLY, Founder of Radio Caroline, passed away today aged 79. A great man who changed the face of popular music. We are currently airing a tribute our main channel. pic.twitter.com/g6RTdZWwEL

Farewell to Radio Caroline founder Ronan O’Rahilly, The man who made the impossible possible and changed radio forever. Thanks Ronan for the incredible experience of being a Caroline deejay and to challenge the Government in 1967. You were an amazing man. https://t.co/xqHC2wW8kU