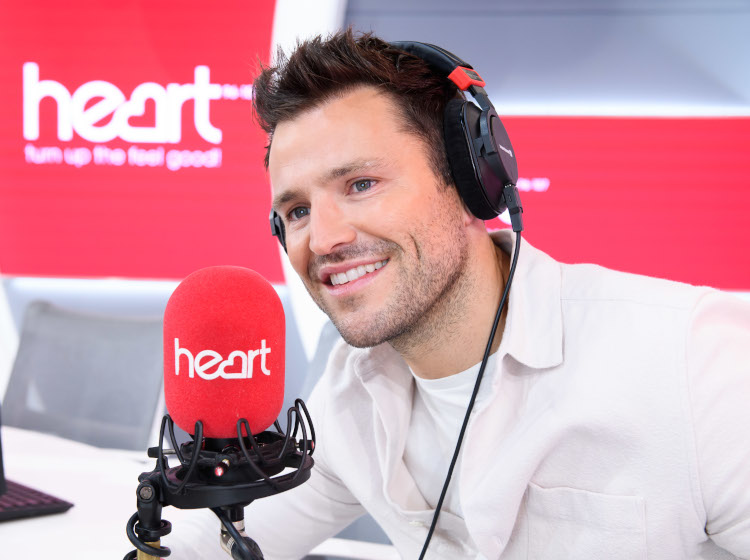 Mark Wright is to be the new host of evenings on Heart starting tonight (Monday 23 March).

This follows the shows former presenter Sian Welby leaving the station to join Capital as co-host of the breakfast show.

Mark returned to Heart last July after leaving the station in 2017 to work in LA on the TV show Extra. He returned to the UK after it was reported he’d negotiated to end his LA contract early so he could live full-time with his wife Michelle Keegan.

Speaking about his new evening show on Heart, Mark Wright said: “Since returning home to the UK I’ve absolutely loved being part of the Heart family again, and I’m so excited to become the new host of the Heart Evening Show.

“If you’re looking for some positive vibes and some great tunes that put a smile on your face, then join me on Heart!”

Get ready for more of @markwright_ on your radio 🥰 Mark's the new host of the Heart evening show, Monday to Thursday 7-10pm, and he'll continue with his Sunday afternoon show too 🙌 pic.twitter.com/r9PCrbjxf6