Why on earth did Heart Breakfast’s Amanda Holden milk a goat? 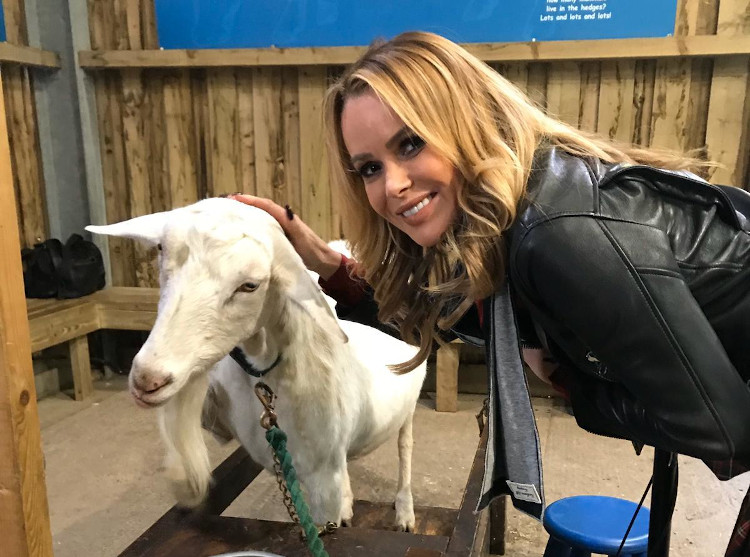 You might be forgiven for wondering why Amanda Holden has been filmed milking a goat, but it’s all down to Heart Breakfast’s YES-vember.

Jamie and Amanda decided to give listeners the opportunity to text them a series of challenges during November that they have to accept.

Dubbed YES-vember, the first challenge was from Heart listener Natasha, who suggested that Amanda should milk a goat.

In keeping with the rules, the challenge had to be accepted, so Amanda headed off to a local farm to meet Shelly the goat and have lessons on milking her.

Things didn’t start too well as Amanda struggled to draw any milk and what little there was in the bucket was kicked over by Shelly. Amanda shouted: “It’s all gone teats up!”

In order to distract Shelly, she was fed more food, to which Amanda joked: “It’s a bit like Jamie in the morning, as long as you keep feeding him, I can get away with murder.” 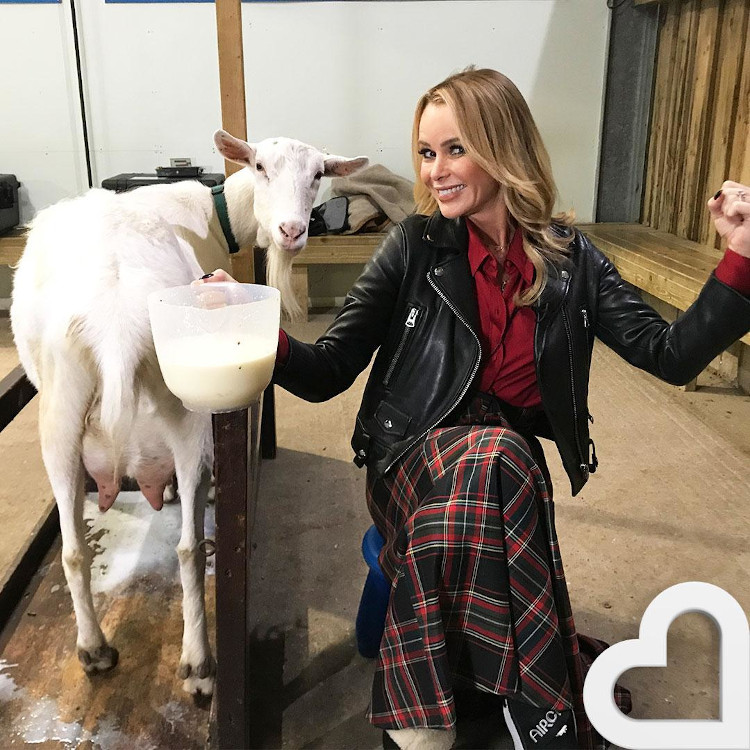 It all worked out well in the end as the milking was mastered and Amanda thanked Natasha for setting the challenge, adding: “It’s a real learning curve and it’s another skill I can add to my CV!”

Of course it doesn’t end there, after making a success of her challenge (just), Amanda quipped: “Jamie, it’s your turn!”

.@JamieTheakston and @AmandaHolden have to say YES to your challenge suggestions for Yes-Vember ?

It was Amanda's turn, and she headed to a local farm to milk a goat! Here's how she got on… ?? pic.twitter.com/n6L8r8SOMl