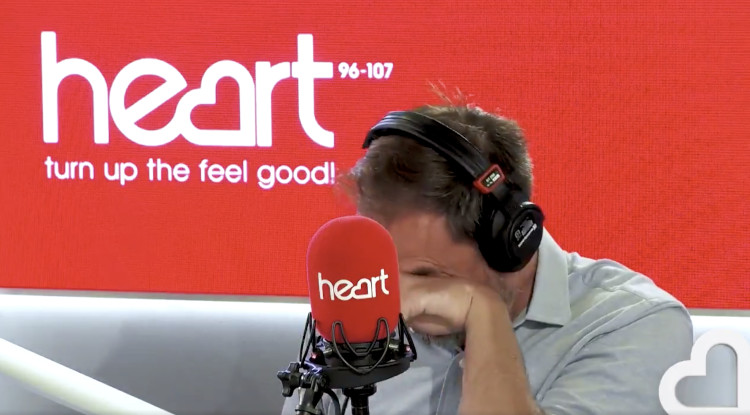 There were tears all round on Heart Breakfast this morning (Friday) when Jamie Theakston and Amanda Holden heard from ‘Alex TLC’, one of the charities Jamie will be raising money for on his Bike Britain Challenge for Global’s Make Some Noise.

Alex TLC is a small charity that supports children and young people, and their families living with Adrenoleukodystrophy (ALD) and Adrenomyeloneuropathy (AMN).

The charity’s founder, Sara Hunt lost her son to ALD and spoke emotionally about how difficult it was seeing him get worse as the illness progressed and his eventual passing away. 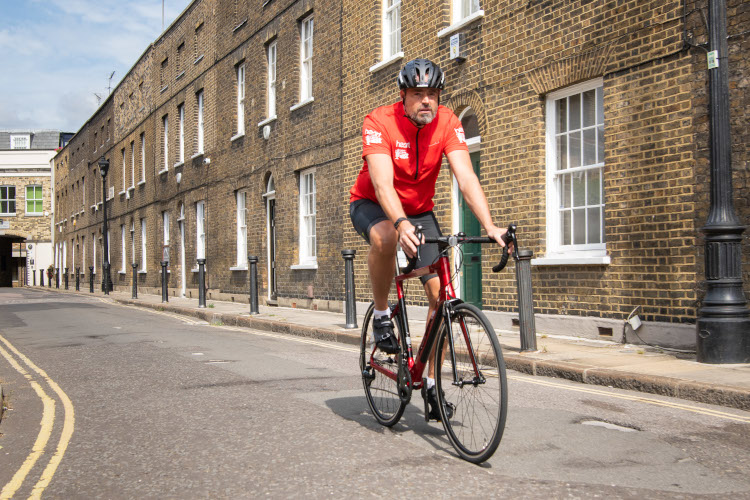 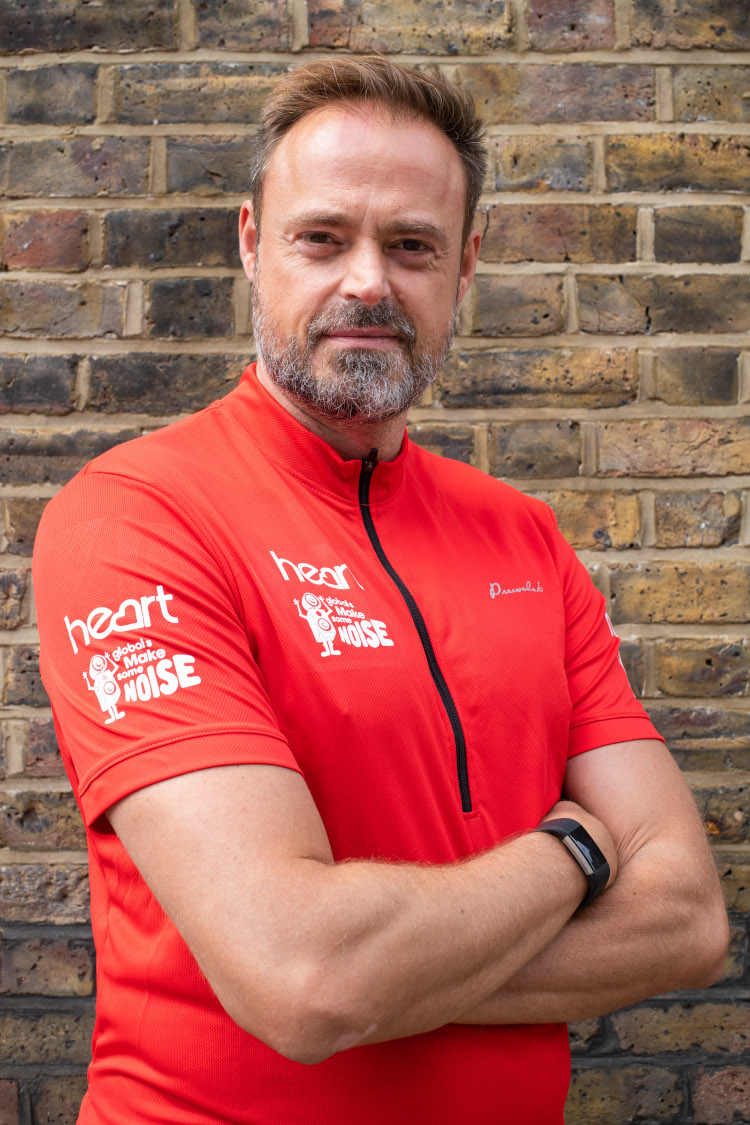 You can hear Sara’s very sad story in the video below:

.@JamieTheakston and @AmandaHolden break down in tears hearing from ‘Alex TLC’, one of the charities Jamie will be raising money for on his #BikeBritain challenge for @makenoise starting October 4th. Have your tissues at the ready! 😭