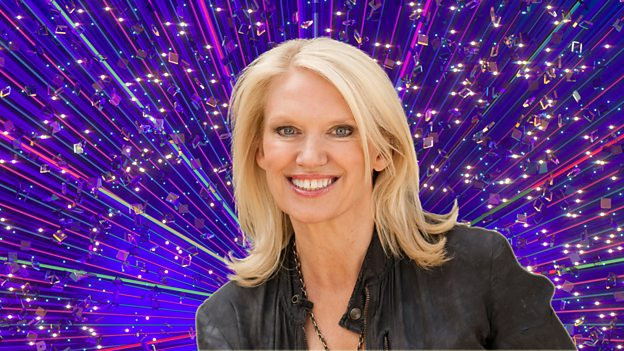 It’s been confirmed that a radio legend will join the line-up of this year’s Strictly Come Dancing as Anneka Rice has been announced as the final contestant.

The news comes after rumours it might be Chris Evans, although he had ruled it out.  Anneka was revealed as the person this afternoon on BBC Radio 2’s Steve Wright Show.

Anneka is an award-winning broadcaster having shot to fame in this country as the Sky-Runner in Channel 4’s Treasure Hunt. She’s appeared in many TV shows and is probably best known for Challenge Anneka, which she devised and presented for BBC One.

Anneka says: “I haven’t danced since I was seven and Miss Beer sent me home from my ballet class because I was hopelessly uncoordinated.

“My family and friends haven’t seen me dance since, not at a wedding or round a handbag so it’s going to be a challenge for my partner. In fact, I’ve asked for two, one on each side. I can’t see myself in a long frilly dress either. But I’m feeling recklessly excited.

“Strictly has always been my Autumn’s entertainment and now I’m part of it! My children will probably leave the country”.