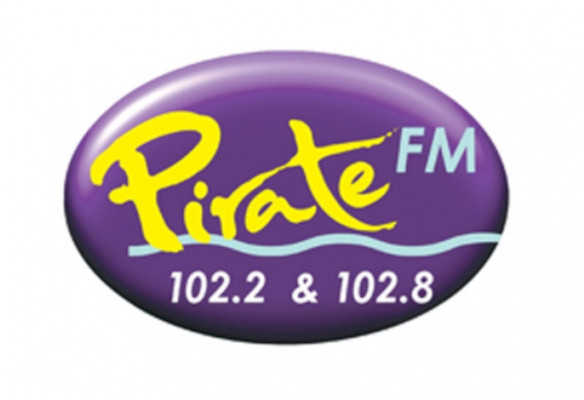 Cornwall’s Pirate FM has made a special documentary about its “A Tonne of Tins” appeal to raise a tonne of tins for foodbanks in the area but ending up raising twenty times more than that.

The film was shot over a month of the appeal and features interviews with people who have needed and run foodbanks, as well as the station’s 20-tonne triumph and received support from TV celebrity Nick Knowles.

Nick said: “All those tins come rolling in and go rolling out the other side to families who really need it and it’s making a big difference.”

It was the station’s Managing Director Mark Peters who came up with the idea of the appeal after hearing how dire the situation had become with the desperate need of foodbanks in the area.

Mark says: “When I was pitching it to the team, I wasn’t sure in my own head if we would hit a tonne, which was the target, let alone the 20 tonnes we raised in one month. But I knew something had to be done.”

He thought it would take at least a week to get the appeal rolling, but to his surprise within 40 minutes of launching the campaign there were members of the public turning up at the station with tins.

“What the listeners have done has blown us all away,” says Mark, “I’ll always be eternally grateful to every single person who has turned up here with tins.”

Don Gardner, manager of the nearby CPR Foodbank, said: “20 tonnes was completely unimaginable to be honest.

“The community provided food but some of those people have now come to volunteer. And our bins have been full in the supermarkets since that day. The knock-on effect of this campaign will be there a long time.”

You can watch the full documentary below: