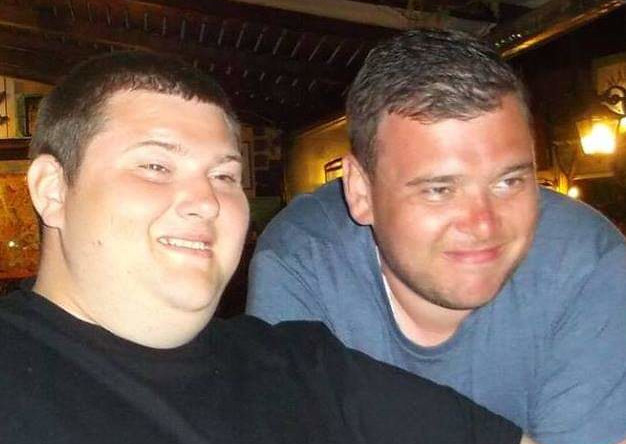 The brother of a victim of the Manchester Arena terror attack has spoken of his torment for the first time and in an emotional interview with BBC Radio Newcastle’s Charlie Charlton.

Philip Tron, 32, from Gateshead had travelled to pick up his girlfriend’s daughter from the Ariana Grande concert. They both died in the attack.

His brother, Michael Tron, said he regretted their last words were a squabble over a borrowed car.

Michael Tron said his brother had borrowed his car to go to Manchester and, before the attack, phoned to say he would not have it back on time for him to go to work.

Speaking for the first time about his brother’s loss, Mr Tron said: “I wasn’t very pleasant because he wasn’t going to have my car back.

“So my last conversation with my Phillip was me having a go at him, and that will never leave me,” he said.

“You live in that moment, you can’t break away from it – not a day goes by when I don’t miss him.

“We had such a bond towards the end there that we were so close.”

To mark the second anniversary of the attack, Mr Tron is urging people to wear blue – Philip Tron’s favourite colour – as part of #goblueforphil.

He said: “It was his colour, he had those blue eyes my mam keeps going on about.”

Last year people from America, Canada and across Europe from Santorini to Portugal posted pictures of themselves wearing blue for Philip, he said.

“What would Philip think of all this? Honestly? He’d say: ‘what are you bothering for? just go and get a pint’ – he really would,” Mr Tron added.

You can listen to the interview at BBC Sounds