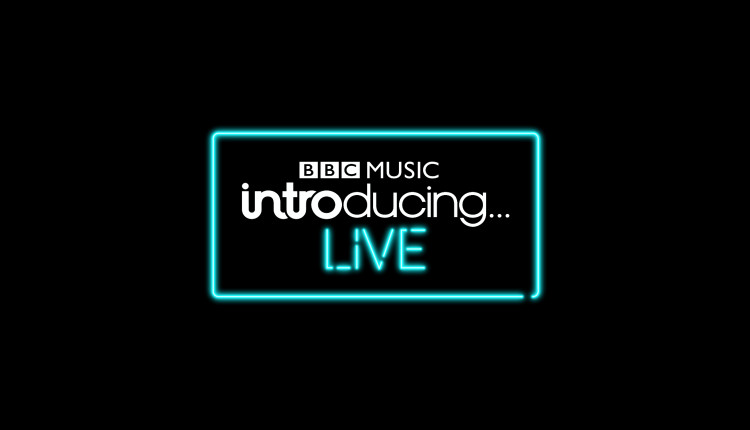 This year’s BBC Music Introducing Live looks set to be an exciting event with the first details released, including must-attend panels, masterclasses, networking sessions and BBC DJs being there.

BBC Music Introducing LIVE is one of the UK’s biggest music industry events, supporting and inspiring the next generation of music industry leaders. The event will be at Tobacco Dock in London from 31 October – 2 November.

Among the sessions announced today are a look into some of the most influential albums and songs ever produced, including hearing from the people behind the music, there’s an open forum to discuss experiences or thoughts for change, where any issues could be improved, and a chance to meet major music industry people if you’re looking for a job or advice on your own music.

There will also be live broadcasts from a purpose-built studio going out on BBC radio stations over the three days.

Huw Stephens said, “BBC Music Introducing LIVE is such a wonderful event. Not only does it provide practical information, but it brings creative newcomers and professionals together to talk about their futures. Last year at Tobacco Dock something really special happened, and after a decade of BBC Introducing it felt like the start of a new chapter. The experts on the panel, the partnerships & the eager musicians made it a really memorable event.”

Musicians will have even more opportunities to perform live this year, with details of how to get involved will be released soon.

You can also expect surprise performances from top UK and global artists, live showcase slots and surprise guest appearances throughout the event.

Plus you’ll be able to hear from the minds behind the most influential albums & songs ever produced. More info: https://t.co/wxVGjEW3Lo #BBCMusicIntroducingLive pic.twitter.com/Ad4MPa6A7H