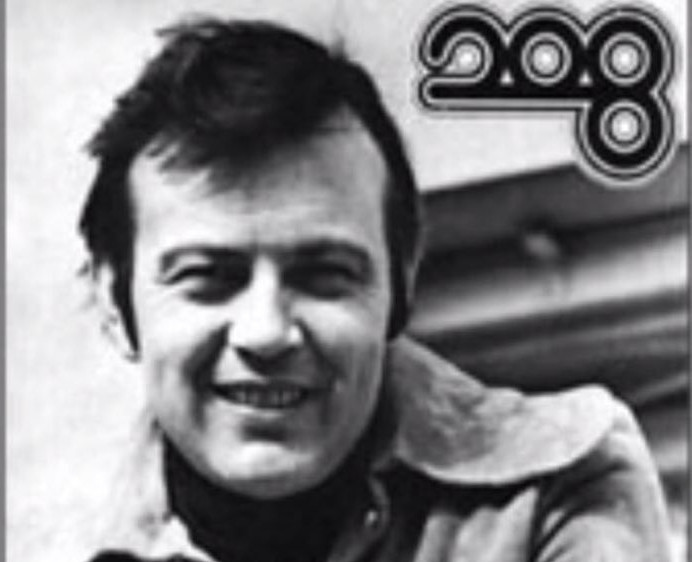 Tributes from friends and former colleagues have been paid to Bob Stewart after it was reported today that he had died.

Bob was the longest serving presenter at Luxembourg, which he joined in 1969 after working at Radio Caroline. He stayed there until the station went on satellite, hosting a number of programmes including the Country and Western Show and the British Top 30.

He was the distinctive station voice for many years – heard on jingles, announcing the programmes, elements and presenters, along with the opening and closedown sequences.

Bob was born in 1939 and was from Liverpool but when he joined Radio Caroline in 1965, he was told his Scouse accent might alienate listeners, so he developed the very authentic sounding mid-Atlantic accent that became his trademark.

One of my all-time favourite DJs died today, #BobStewart formerly of #RadioLuxembourg. Too many heroes are leaving the planet. Thank you for the happy times, Bob. R.I.P. ? pic.twitter.com/u9tufKxg31

RIP Bob Stewart (radio Luxembourg) what a man, what a voice. I was lucky to work with him once at Red Rose. He was a constant smoker. I told him one day to stop smoking in the studio. He said. No fags. No Bob. He carried on. Another legend gone.

Another great legend of Radio,
Bob Stewart who we grew up listening to on the Great 208 R.I.P https://t.co/ms1NCOv26x

For those too young to remember Radio Luxembourg and #BobStewart here is that voice doing the closedown. https://t.co/ICGBqUuABN via @YouTube