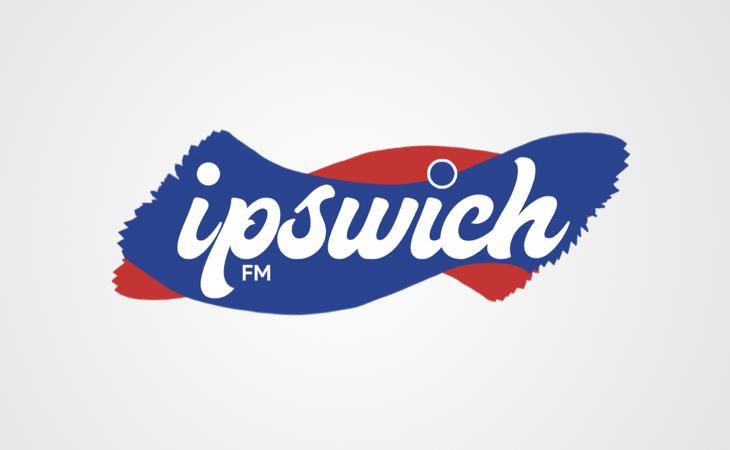 Town 102’s radio broadcasting licence will be handed over to a new group and relaunch as Ipswich FM after a decision by Ofcom.

The station launched in October 2006 under the control of Tindle Radio, and has since been operated by the Anglian Radio Group and more recently Celador.

Town 102 faced a challenge from Ipswich FM upon renewal of its 12-year licence, with the new group a partnership between Lincs FM Group, Nation Broadcasting and Muxco – which runs the Suffolk DAB multiplex.

In its decision, Ofcom highlights the Ipswich FM application’s commitment to broadcasting on DAB, giving the station a greater number of potential listeners. The regulator noted that Town 102’s application didn’t indicate any plans to broadcast on DAB.

Ofcom also notes that Lincs FM Group Ltd and Nation Broadcasting Ltd are “cash generative”, and that all three shareholders are “currently profitable and have positive shareholder funds, thereby providing – between them – a solid foundation for the business.” It also recognised the ‘considerable combined experience’ of the board of directors of Ipswich FM of running similarly sized local radio stations elsewhere in the UK.

You can read the Ipswich FM licence application here – it was submitted to Ofcom back in January this year.

Today’s decision to award a licence to a challenger instead of the existing licence holder is the first time it’s happened since Ofcom took over as radio’s regulator.

Very excited that our @muxcodab consortium has been awarded the re-advertised Ipswich FM licence. It's the first time in Ofcom's history that a challenger has beaten and incumbent. Now the hard work begins.