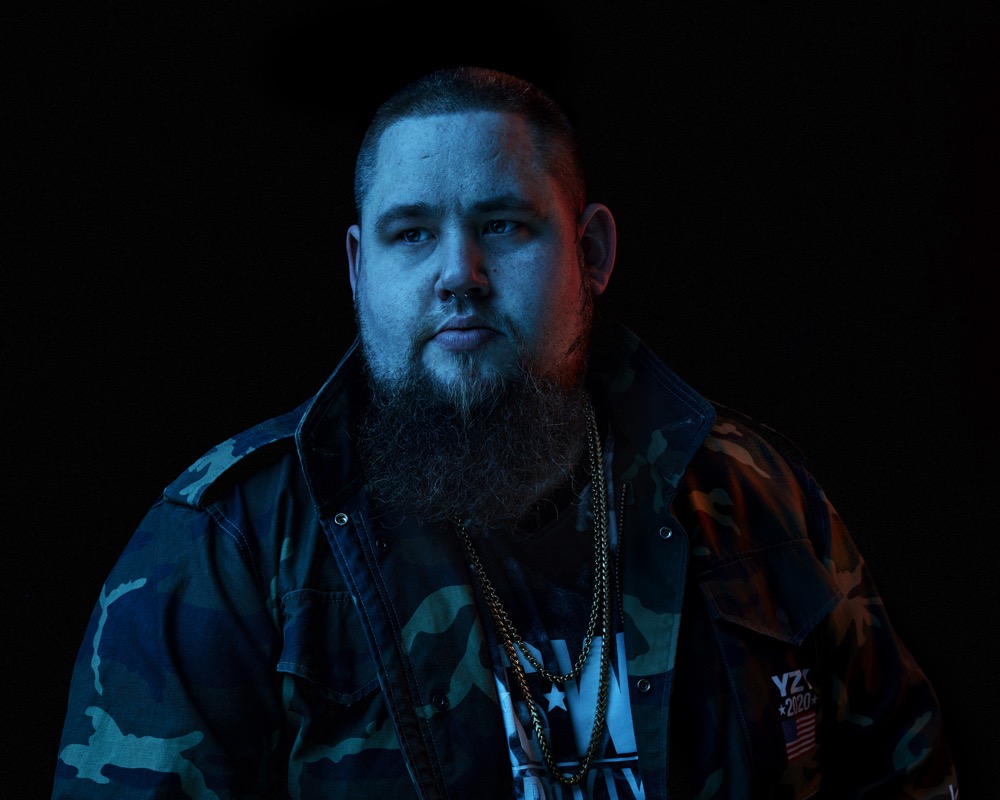 Rag ’n’ Bone Man has been lined-up to play an intimate show at Town Hall Birmingham with Absolute Radio.

The gig will be hosted by Dave Berry from Absolute Radio’s drive time show, and he said: “Rag ’n’ Bone man had a sensational year in 2017 and he’s one of the country’s most exciting musicians. “To be able to watch him play in such an intimate setting will be incredible and I can’t wait – there won’t be many opportunities to see Rag ’n’ Bone man play to just 600 people, so this will be a special evening.”

His debut album, Human, certified triple platinum in the UK and sat in the top 20 every week since its release in February. And after festival slots including Glastonbury, Bestival and Isle of Wight, followed by a sold-out UK tour, the performer recently announced a show at London’s 10,400 capacity Alexandra Palace.

Tickets will be made available to listeners of Absolute Radio and Magic Radio. There will also be chances to win across Free Radio, KISS, heat radio, Q magazine and Box TV for the event on February 7th.

The performance will also be broadcast in full on Absolute Radio at 7pm on Thursday 15th February.