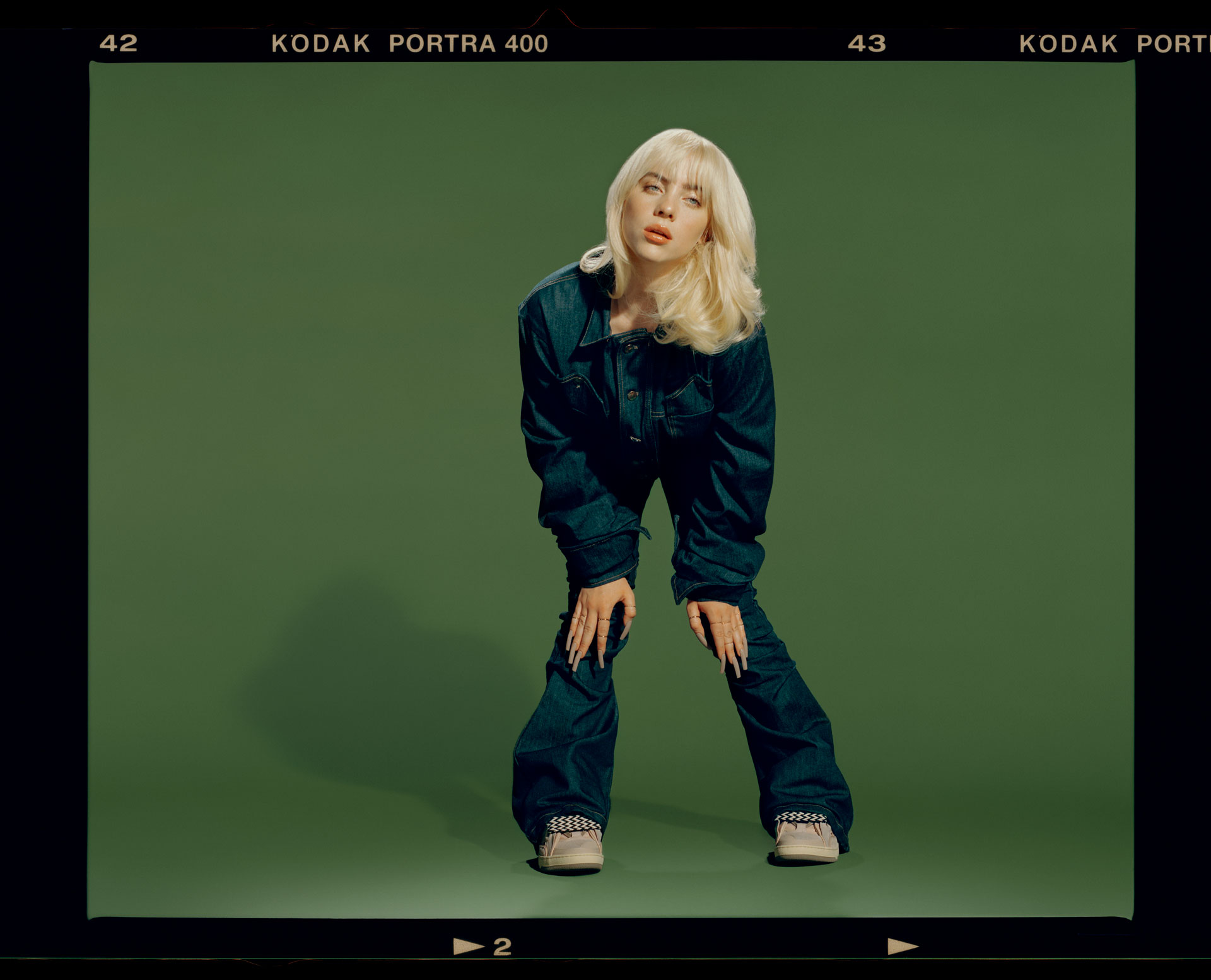 Billie Eilish is to make her debut in Radio 1’s Live Lounge and the performance will be part of a programme being made for BBC One.

Billie Eilish: Up Close will feature the star in conversation with BBC Radio 1’s Clara Amfo.

In just three years, Billie Eilish has gone from recording music in her bedroom to becoming one of the biggest music stars in the world. At just 19 years old she has already amassed countless accolades and awards, as well as making history with her second Record Of The Year Grammy win in March of this year.

In the 45-minute entertainment special filmed in Billie’s home town of Los Angeles, Clara will talk to Billie about her latest album ‘Happier Than Ever’ (out this Friday), her extraordinary rise to fame, looking back at her remarkable success, the effect it has had on her life and her role as an inspiration for young people all over the world.

The programme will be broadcast on BBC One this Saturday, 31 July at 10.30pm and the Radio 1 Live Lounge: Billie Eilish Special will be available to watch on Radio 1’s iPlayer channel also from Saturday, at 11.15pm.

The performance will then be played in Radio 1’s Live Lounge show, hosted by Clara Amfo, on Thursday 5 August at 12pm which will include an exclusive cover that will be broadcast for the first time.

Watch ’@BillieEilish: Up Close’ a brand new show hosted by @ClaraAmfo on @BBCOne & @BBCiPlayer from Saturday 31st July at 10:30pm ?

PLUS Billie will make her Radio 1 Live Lounge debut, see it on @BBCiPlayer from 11:15pm later that night + hear it in full on R1 on 5th August ? pic.twitter.com/NMTVfdhfFi