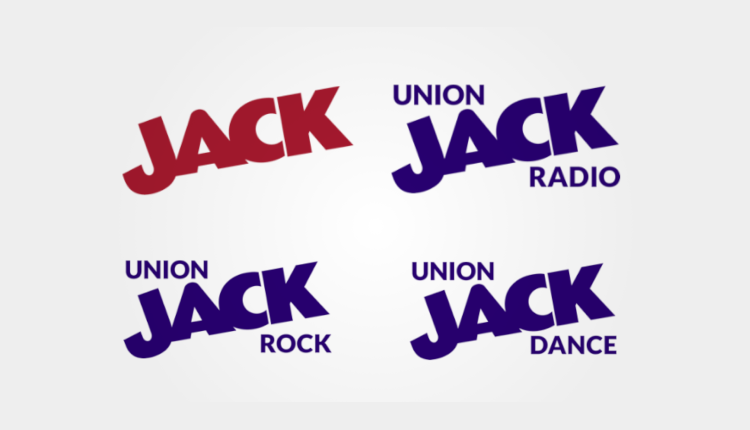 The three radio stations will continue to build on their comedy input, which the owners say, “has proved such a hit with listeners of original national station, Union JACK radio”.

Each station will collaborate with some of the country’s best comedians, while also supporting some of the nation’s most exciting new talent.

In recent months, Union JACK radio has partnered with names including Brian Blessed, who launched his first podcast with the station; the nation’s best quizzer, Mark “The Beast” Labbett, who hosts an interactive, audience-participation quiz show; and Josh Berry, the satirical impressionist who performs the award-nominated Josh Berry’s Fake News.

The two new stations launch on national DAB Broadcast Radio at 0900hrs tomorrow, 11 Friday December and will also be available online at unionjack.co.uk, or via their own App.