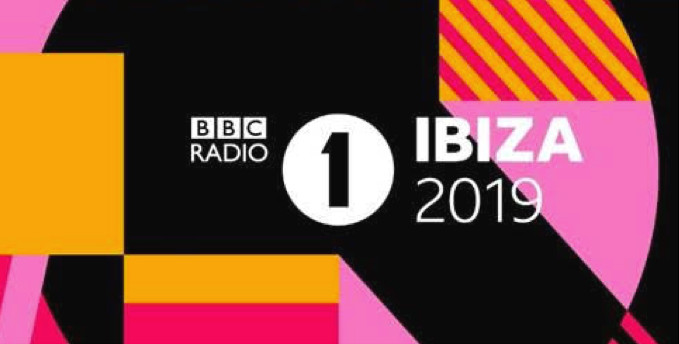 As BBC Radio 1 celebrates 24 years of being in Ibiza, this year Annie Mac and Danny Howard will be joined by some of the biggest names in dance including David Guetta and Idris Elba for a night of back-to-back sets.

David Guetta says: “I’m looking forward to be back at Radio 1 Ibiza Weekend! We’ll have a great party, see you there!”

Kölsch says: “Radio 1 in Ibiza has become an annual tradition for me. This year is very special, as I’m going B2B with the amazing Annie Mac at Ibiza Rocks. It can only become magical.”

On Saturday, MistaJam will also be hosting a Dance Anthems Special from Café Mambo to celebrate the iconic venue’s 25th anniversary.

In previous years Radio 1 has taken the island by storm, making it one of the go-to weekends of the season and it looks like the 24th anniversary celebration will be right up there too!

…are all joining us at @ibizarocks on Friday 2nd August! 💃🏻🌴 pic.twitter.com/JmcuyTlGNL