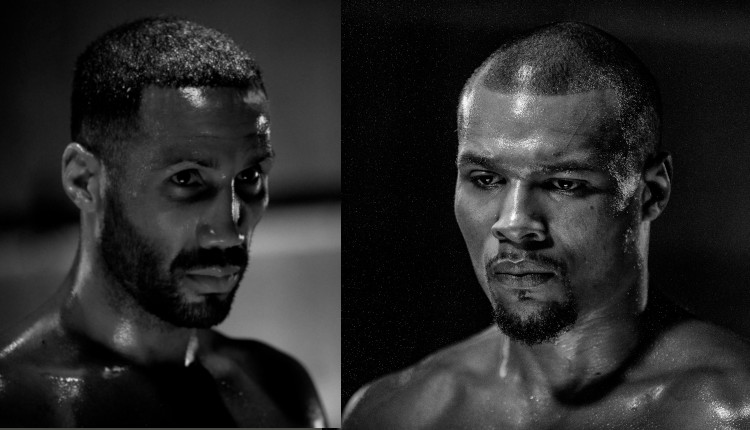 The Super-Middleweight Championship contest takes place at the O2 arena on 23rd February, with on air coverage starting live on-air from 7pm.

There will also be extensive coverage in the build-up to the fight, including interviews with both boxers over the coming weeks.

James DeGale said: “This is the biggest all-British fight in years and echoes the golden era of super-middleweights with Benn, Eubank and Collins. I’m thrilled that talkSPORT listeners will get to listen to all the action up close and with expert commentary.”

Chris Eubank Jr said: “Nothing grips the nation like a massive grudge fight between two big rivals and the fans are in for a truly great fight that will be complemented with talkSPORT’s excellent coverage in the build-up and on fight night.”